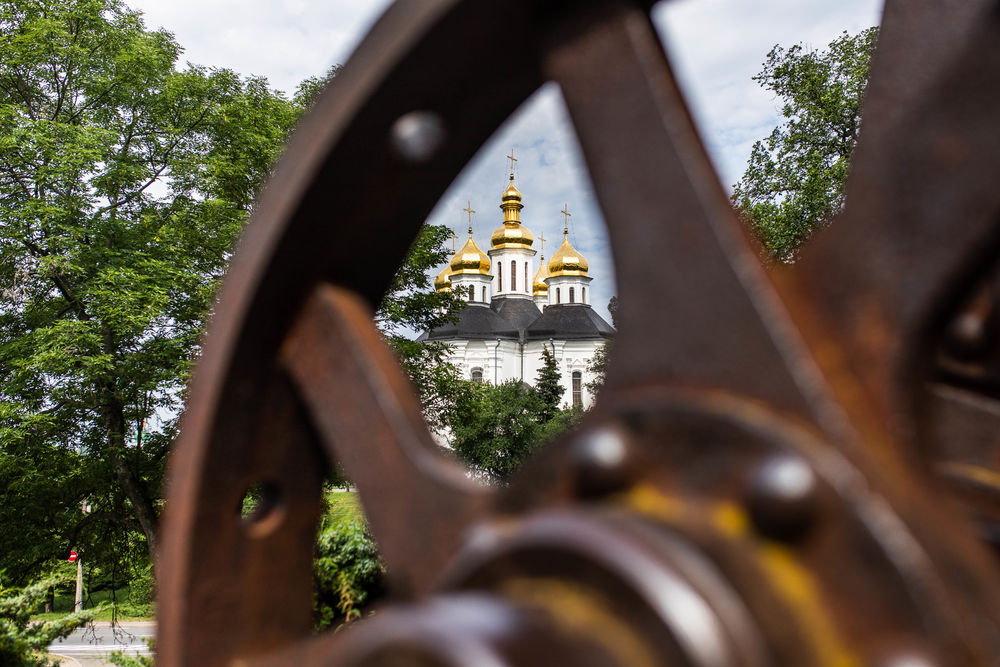 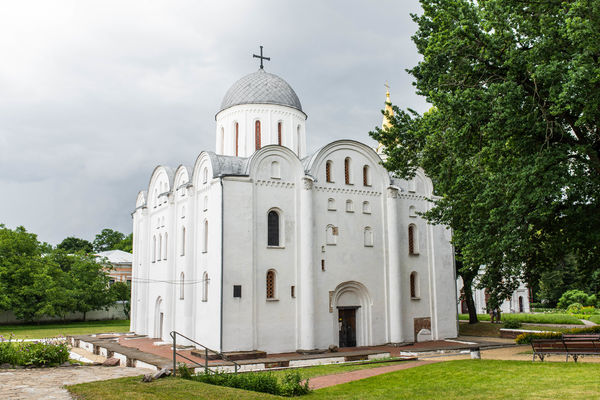 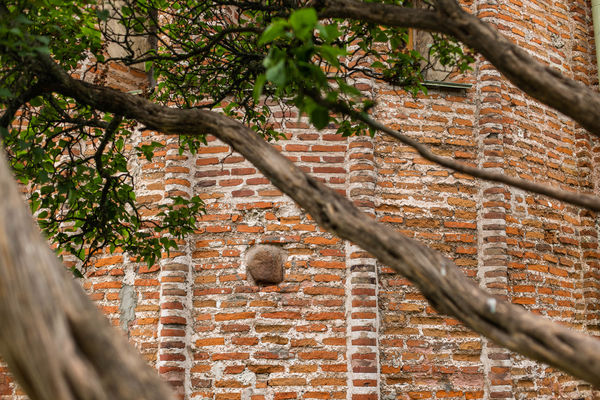 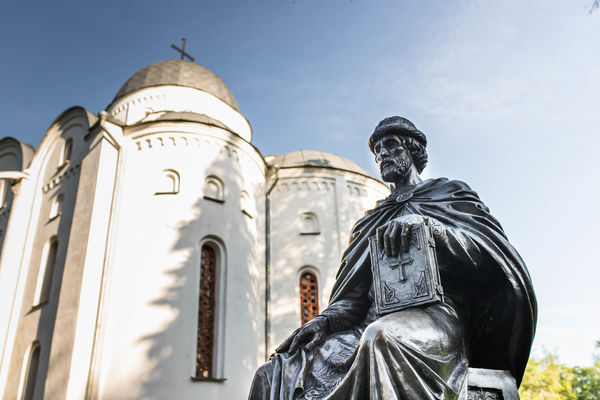 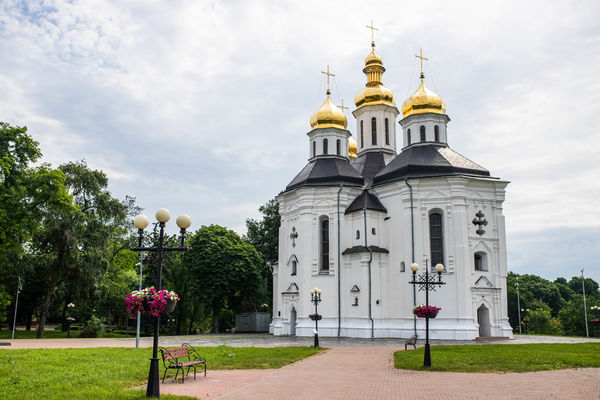 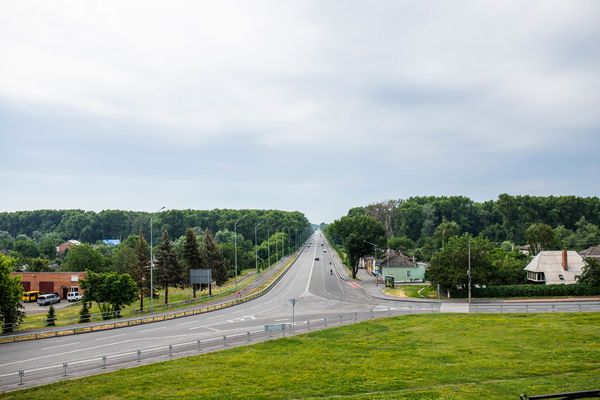 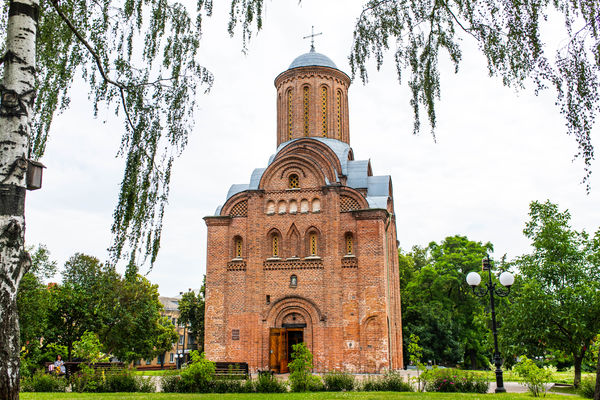 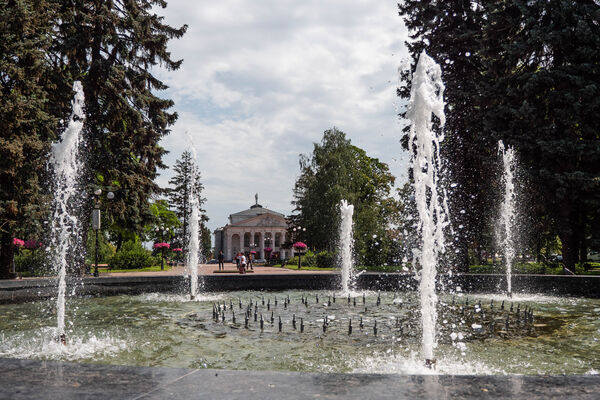 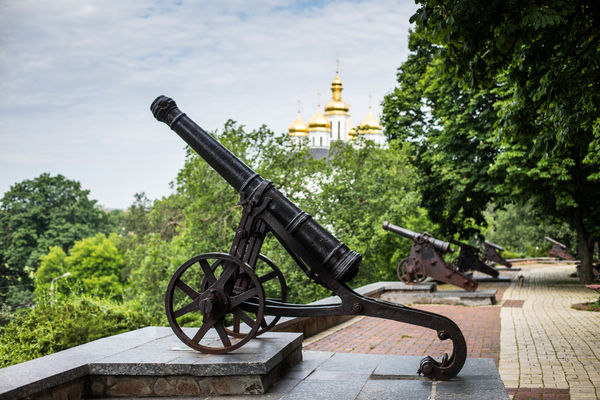 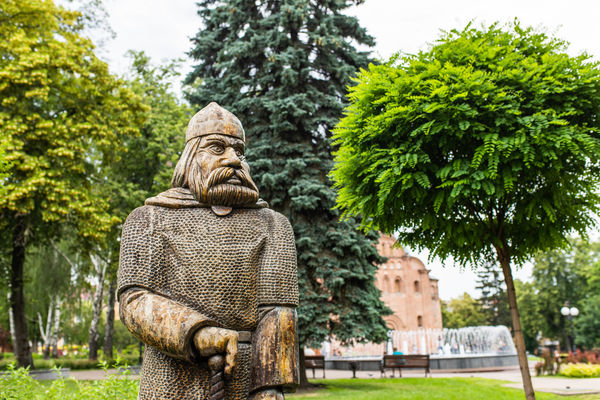 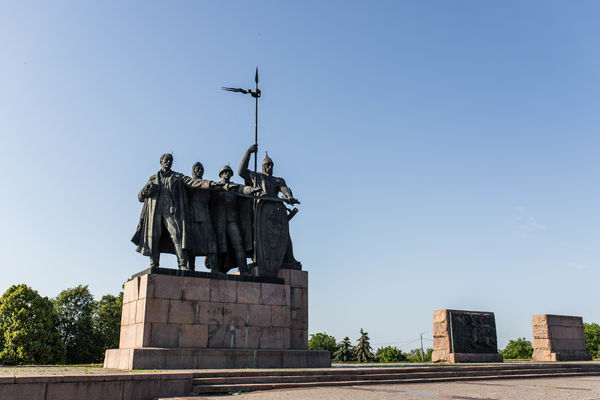 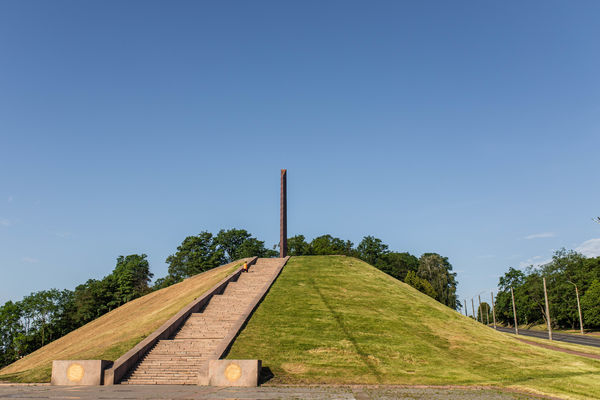 Hey there, travelers! Ready to explore the secrets of ancient Chernihiv - one of the largest cities in Rus? Warning: you will have to walk a lot, but your trampled sneakers are worth it!

During the interactive excursion you will be able to touch the ancient heritage and feel the ancient Rus` spirit of the city: the oldest of the surviving cathedrals of that time (still functioning!), the largest mound in Central and Eastern Europe, that impresses us by its monumentality, ancient monasteries and the ruins of protective fortifications, that possibly saved the city about hundred times from smart invaders.

Avenue of Heroes, 6A

Free
The quest is available for Android and iOS platforms. Download the application, pick the desired route and come to the starting point. WalQlike will take you through the most interesting locations of the city and fill your walk with sense!
Google Play App Store
Other quests
Chernihiv
Intelligent Chernihiv
Poltava
Mystery hunters
Ternopil
Detective quest
Odessa
Jewish Odessa
Kharkiv
Faces and masks
Poltava
Yummy legends of old Poltava
Kyiv
Kyiv family rout
Dnipro
Walk along the promenade
Ivano-Frankivsk
The secrets of old Stanislaviv
Chernivtsi
The German Chernivtsi
Kamianets-Podilskyi
Stars in Kamyanets
Kyiv
The city says