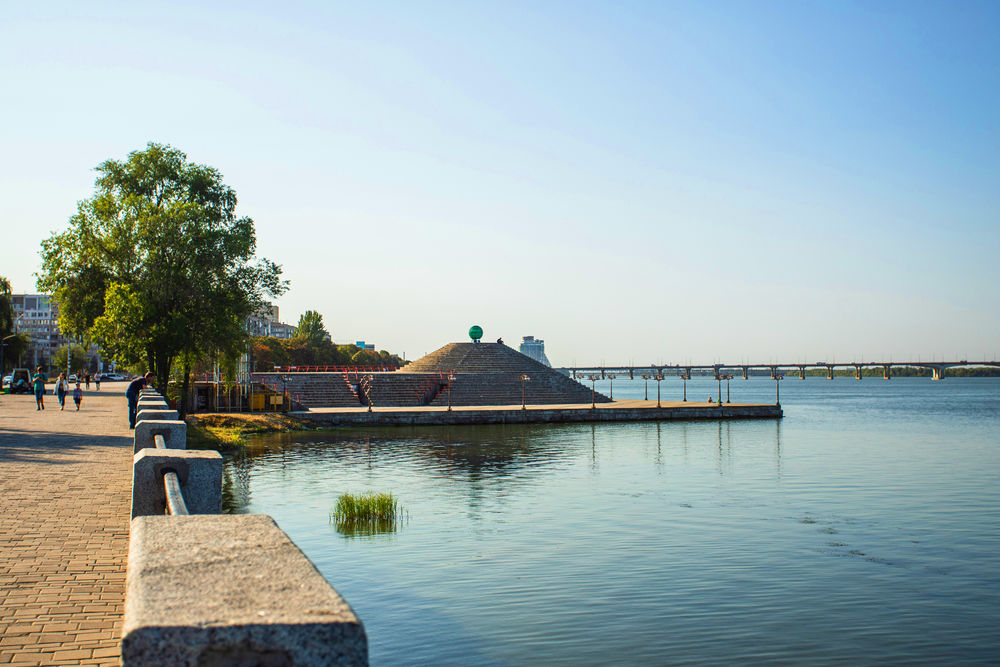 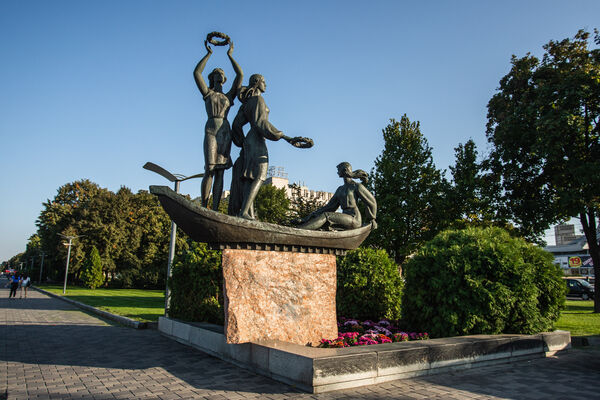 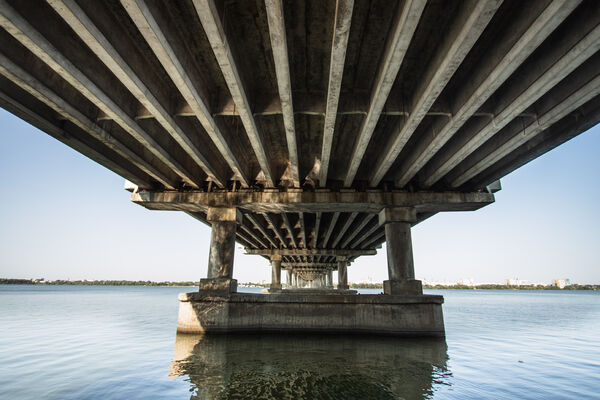 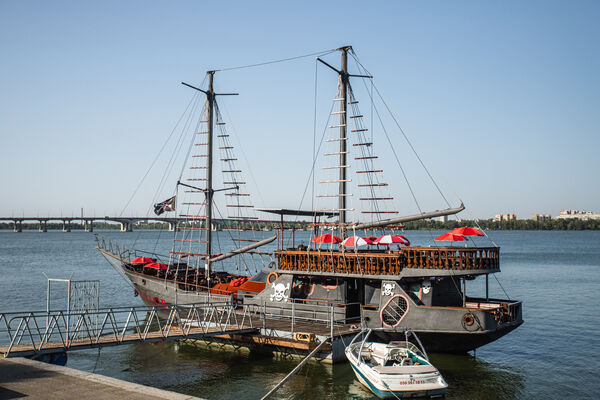 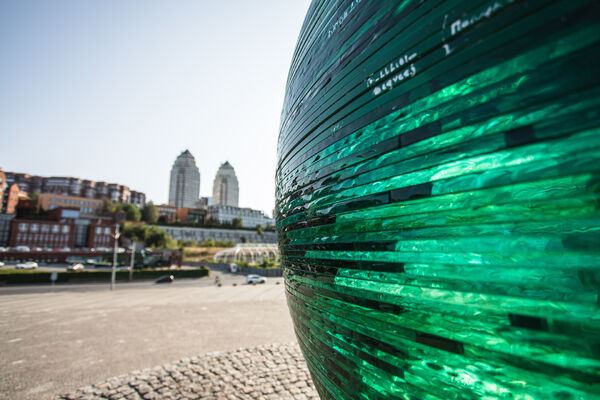 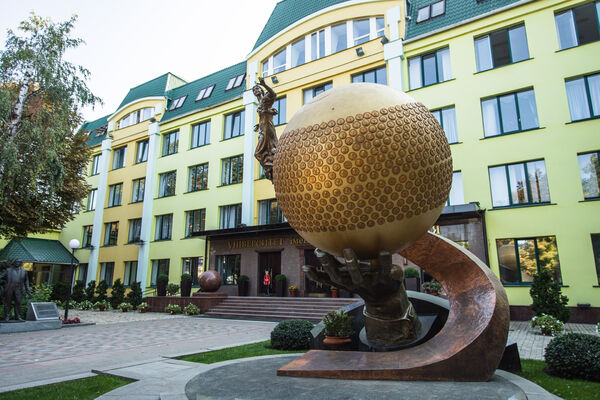 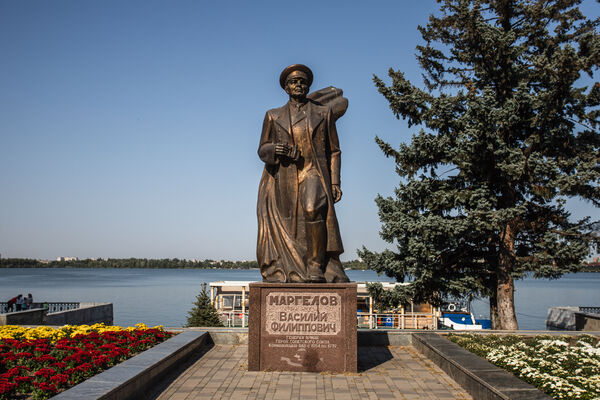 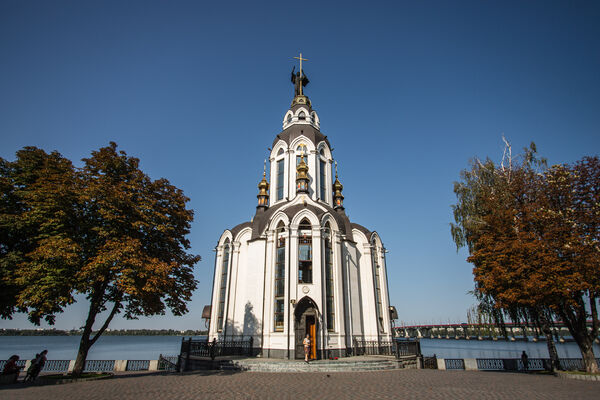 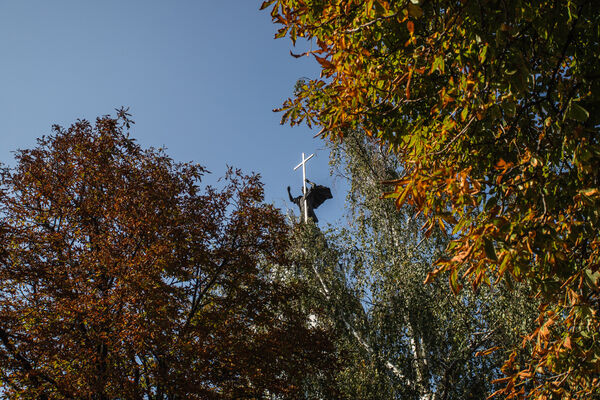 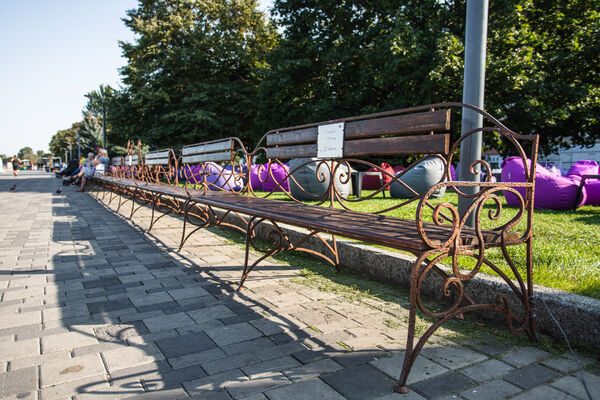 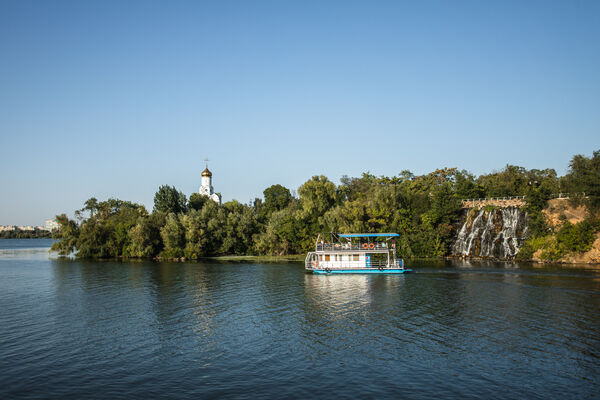 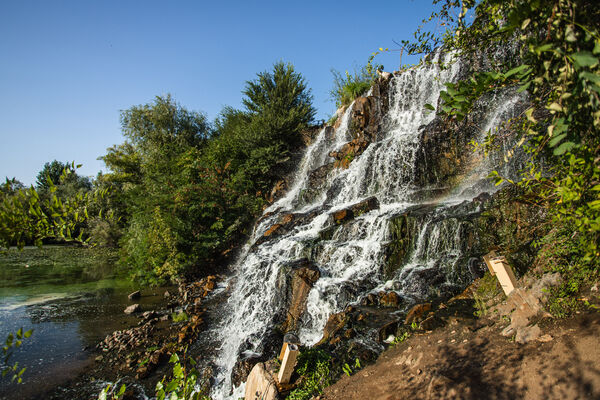 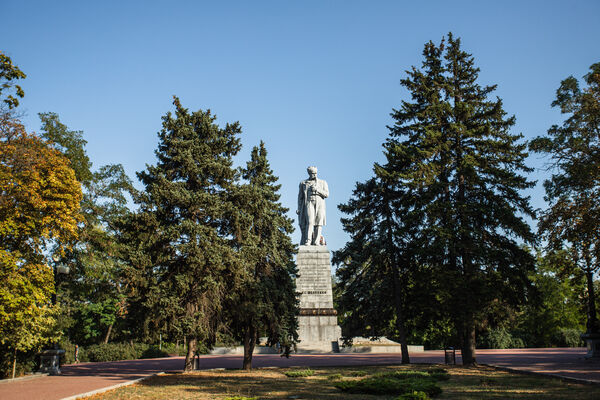 Walk along the promenade

The largest not only in Ukraine but also in Europe! The Dnipro embankment stretches for more than 27 kilometers, and along with it the history of the city stretches as well. Built secretly from the leadership, with the application of the most advanced technologies of its time, this Dnipro pearl appeared not so long time ago - in the late 1960s, but has already won the title of a favorite walking place for residents and guests of the city.

And it all started with warehouses, boat stations, and piles of rubbish... It was a daring project: to connect three large industrial cities of Dniprodzerzhynsk, Dnipropetrovsk, and Zaporizhia with one embankment and run a trolleybus along this route. Can you imagine the scale of the idea?) There was also a proposition to build the Dnipro Venice... And although these brave projects were not implemented, the embankment today is the city's visiting card. It combined several eras with their secrets, mysteries, and legends... Let's jump into this historical whirlwind and refresh ourselves a little bit, huh?)

Free
The quest is available for Android and iOS platforms. Download the application, pick the desired route and come to the starting point. WalQlike will take you through the most interesting locations of the city and fill your walk with sense!
Google Play App Store
Other quests
Dnipro
Mysteries of the Soborna Mountain
Lviv
Literary quest "Chasing footsteps of Ivan Tiktor"
Kyiv
Ghostbusters
Ternopil
Love at second sight
Lviv
Sweet Lviv
Kyiv
Cats and kittens of Kyiv
Kyiv
The German Kyiv
Ternopil
Detective quest
Dnipro
Small stories of the big city
Chernihiv
Places to fulfill your desires
Ternopil
The Werewolves of Ternopil
Kyiv
Kiev city of angels