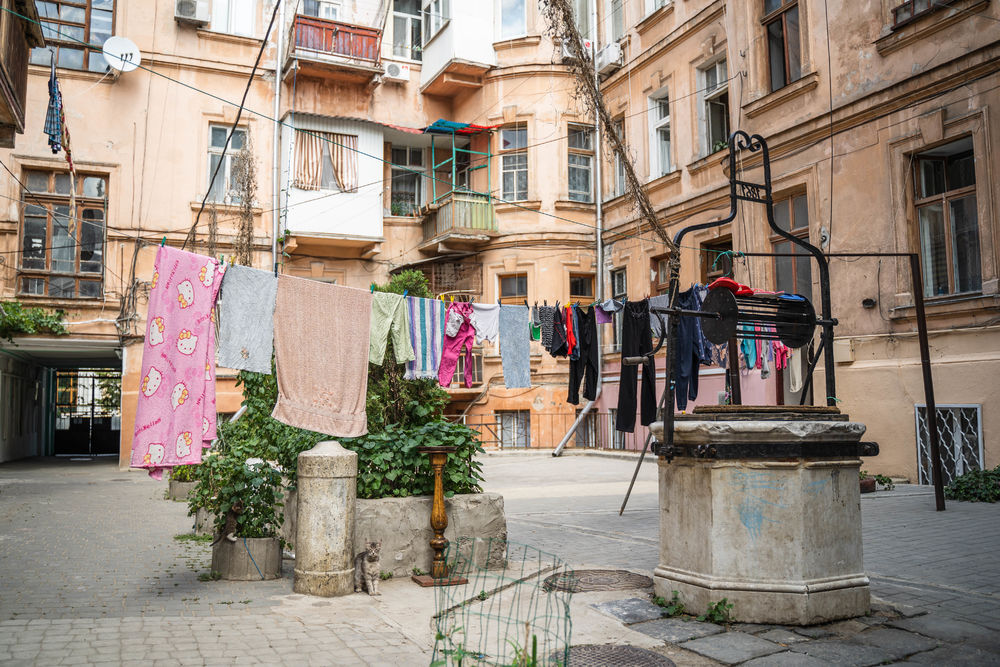 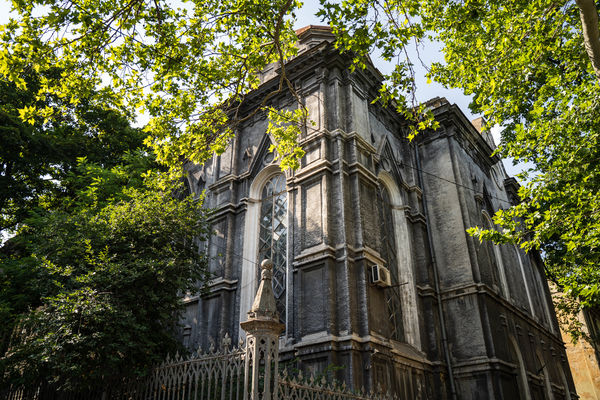 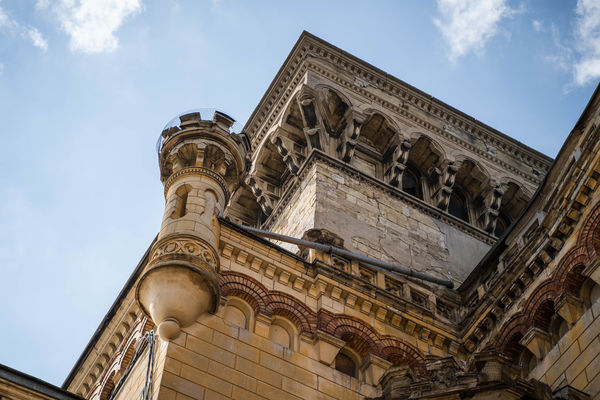 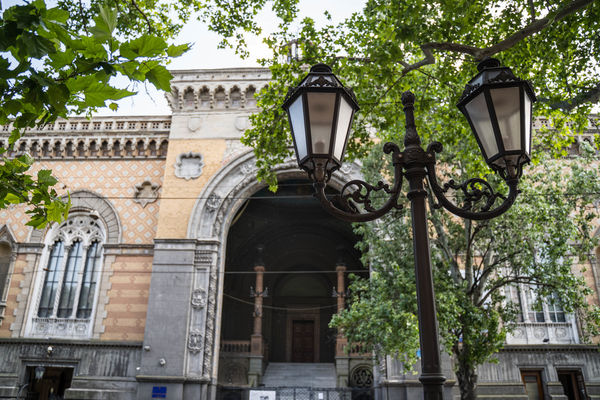 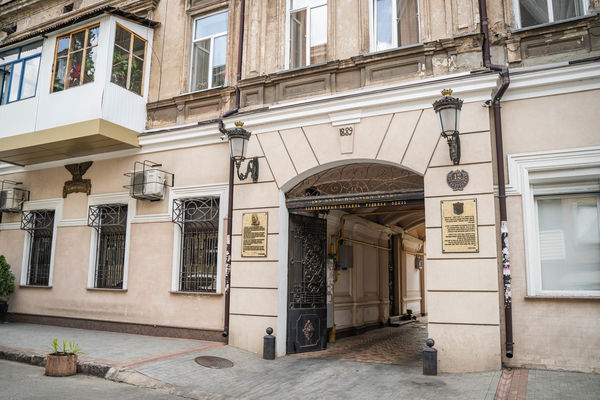 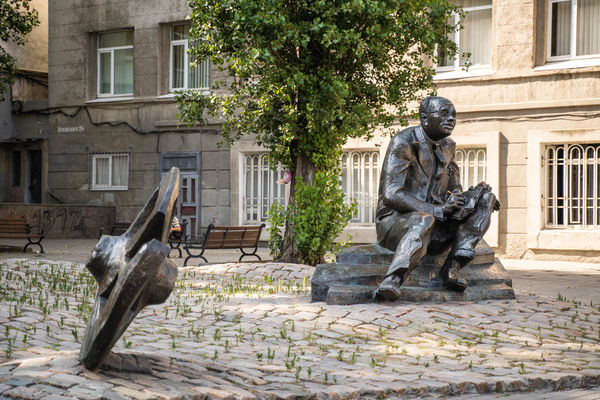 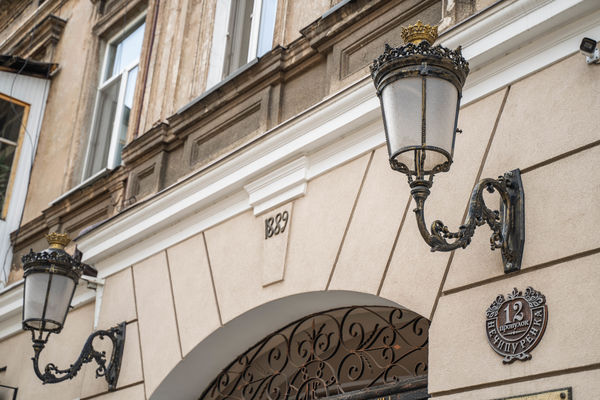 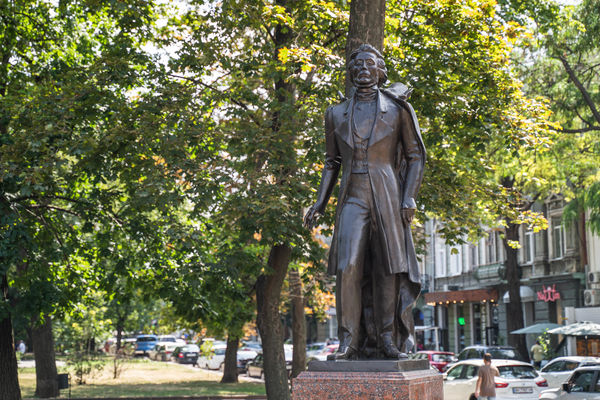 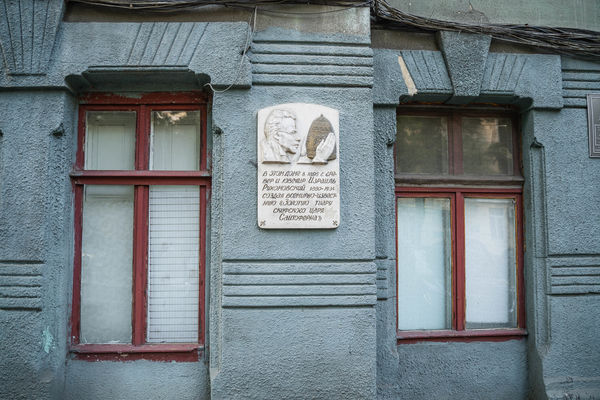 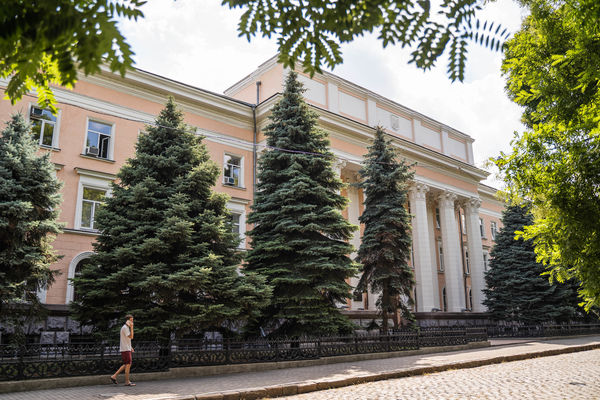 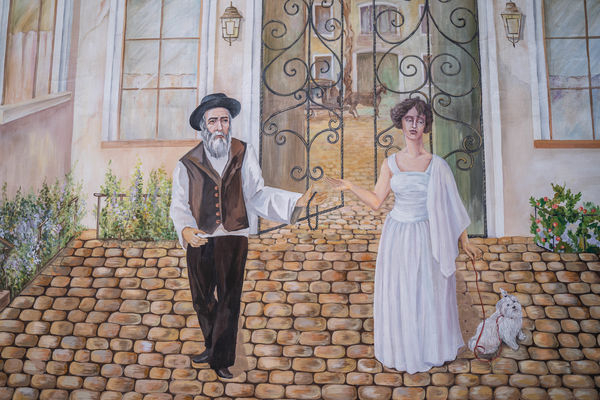 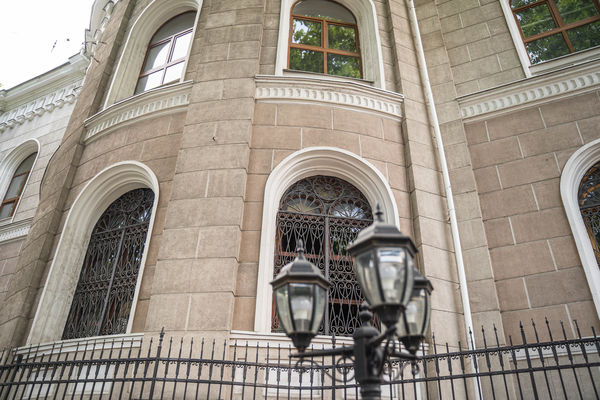 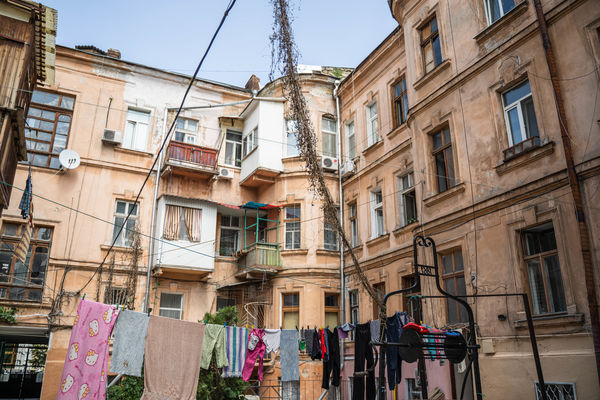 Odessa is commonly considered to be a Jewish city. But no one knows exactly when, how and why the Jews appeared here, and, most importantly, what they have brought in to this city and in what direction they have disappeared. Just think for a while, are you sure you really know Jewish Odessa?) Hardly anyone heard that the prototype of the famous hijacker Benny Crick had Odessa origin, that the first steps of the revolution were lead by a man who lived in Odessa for a long time. And what about the fact that even a whole country, Israel, was created from this place. Are you surprised? That's it! All these exciting stories and many other interesting things are waiting for you!