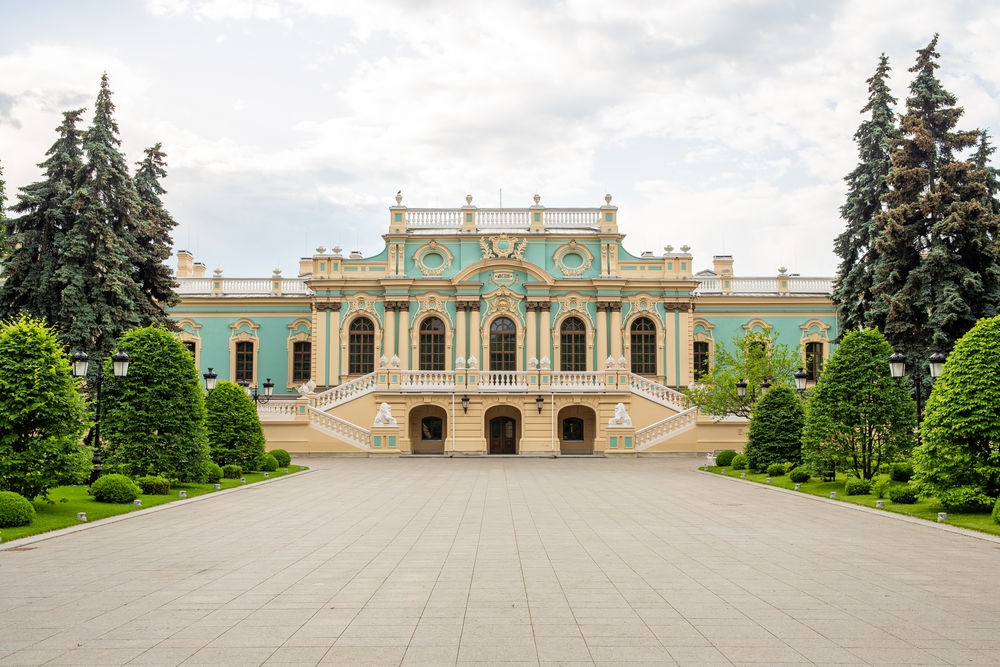 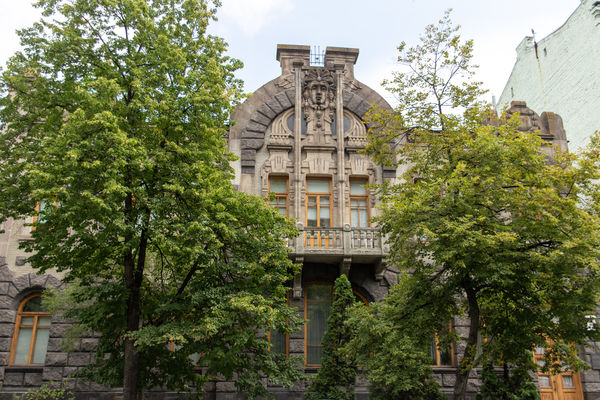 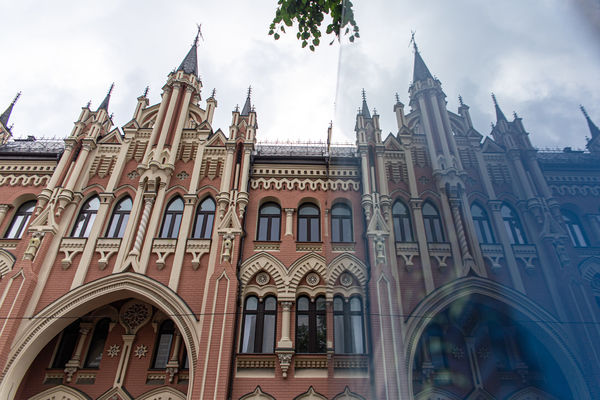 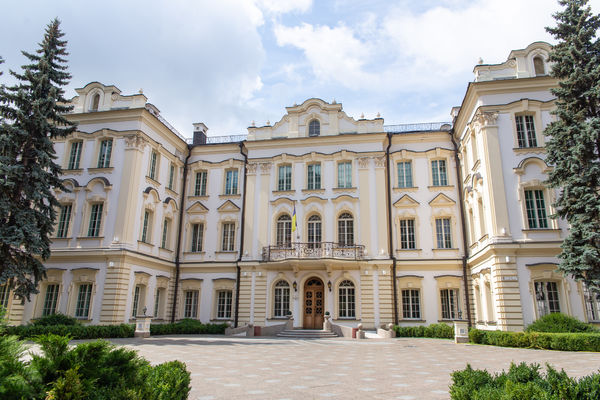 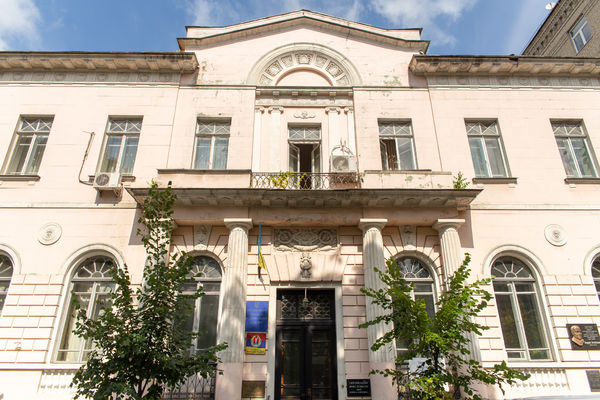 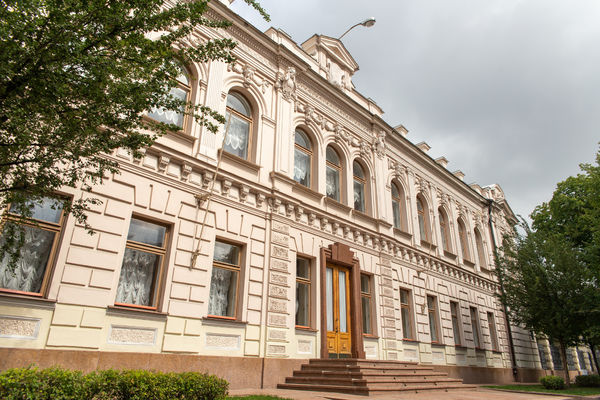 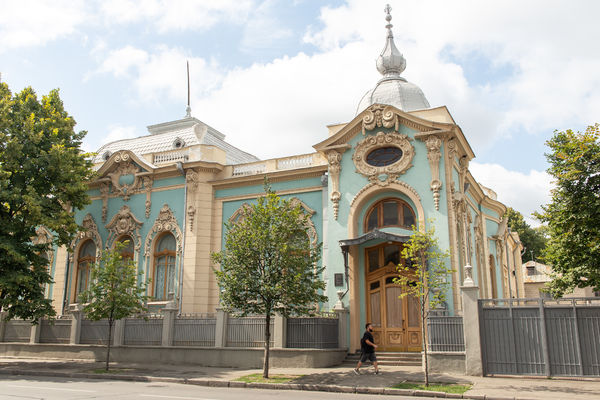 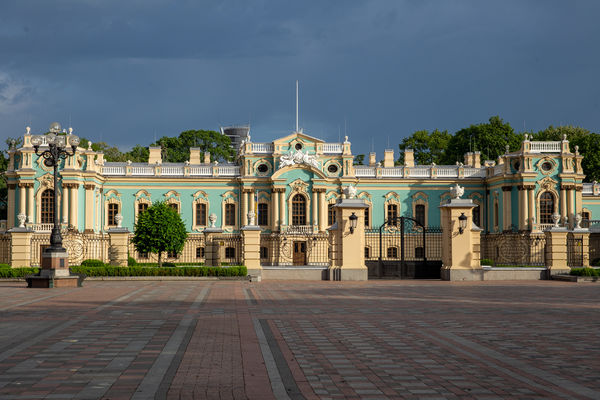 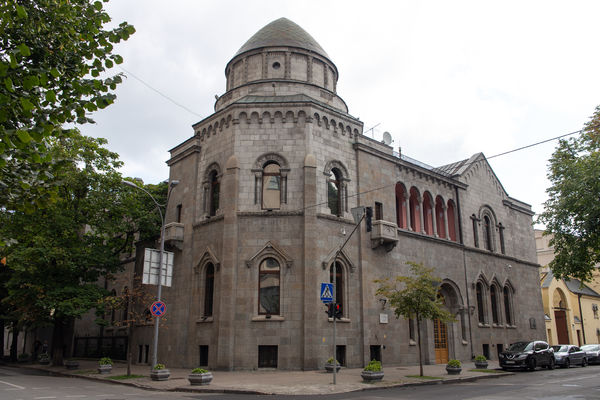 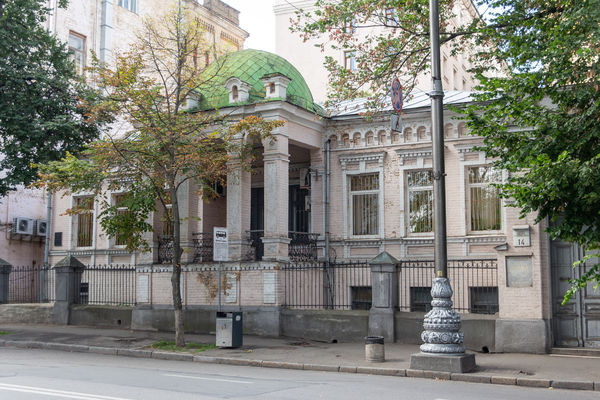 Mansions and palaces of Kyiv

This quest will take you through the streets of Lipky (linden) - the most expensive and aristocratic district of Kiev in the middle of the 19th - the beginning of the 20th century. It was named so because of the linden alley that decorated it. The richest people of Kiev, high-ranking nobles and “sugar kings” built their mansions here, and today the area is known for its neighborhood with the highest government institutions of the state.

Also this part of the city was called the palace place, because the imperial palace appeared in here in the 18th century. The second, not so famous Kiev Palace, you would still need to find;)

Lipky amaze not only with luxury and quaint architecture, but also with the unusual destinies of famous residents. And we will also tell about this during this walk. Push on, and let's get started!

Free
The quest is available for Android and iOS platforms. Download the application, pick the desired route and come to the starting point. WalQlike will take you through the most interesting locations of the city and fill your walk with sense!
Google Play App Store
Other quests
Kyiv
Kyiv family rout
Kamianets-Podilskyi
Kamyanets armor
Kharkiv
From West to East
Kamianets-Podilskyi
Only in the city on stone
Kharkiv
Around Constitution Square
Kyiv
How Cossacks defended Ukraine
Ternopil
Detective quest
Kyiv
The German Kyiv
Lviv
Jewish quest
Lviv
Medieval quest
Kyiv
Fountains of Kyiv
Berlin
Ukrainian Berlin