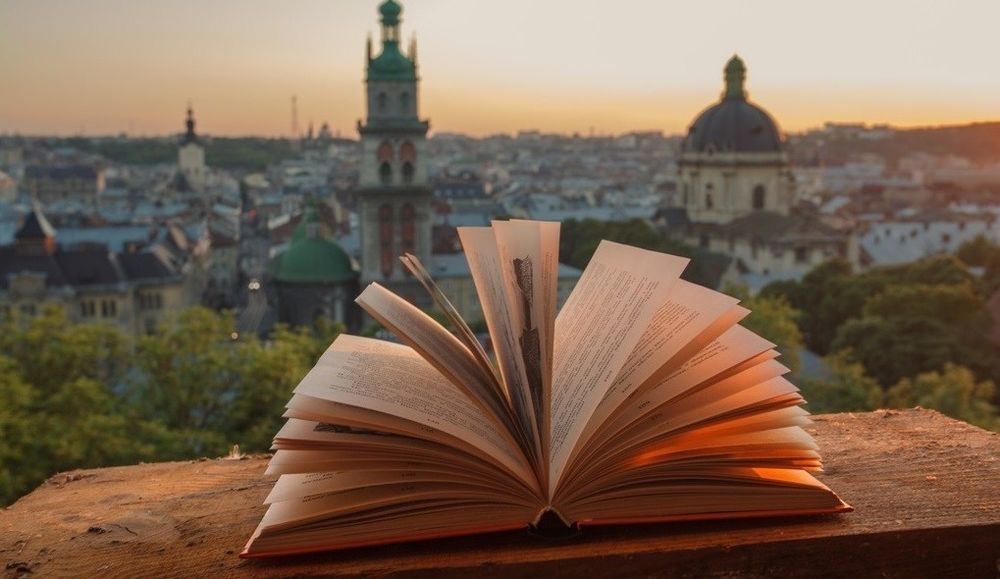 Was it possible in Lviv at the beginning of the 20th century to publish newspapers in Ukrainian and be successful, to establish the largest publisher of that time and turn it into a business, becoming an entrepreneur a millionaire?

Our answer is: “yes, it was possible!” And the name of the resourceful entrepreneur was Ivan Tiktor. During the quest, you will learn more about the publisher’s figure, his ability to interest the audience, why one of his newspapers was called “cow’s”, and Tiktor himself can be considered the media mogul of his time.

In addition to the Tyktorivka locations, we will look at cozy book and coffee places of Lviv during a walk, we would also learn interesting stories about buildings that we would visit and we’ll have a good time.