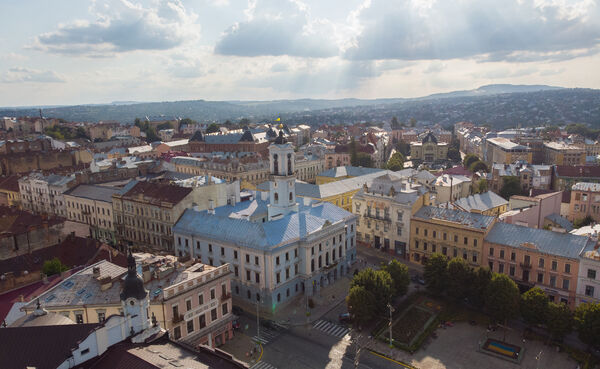 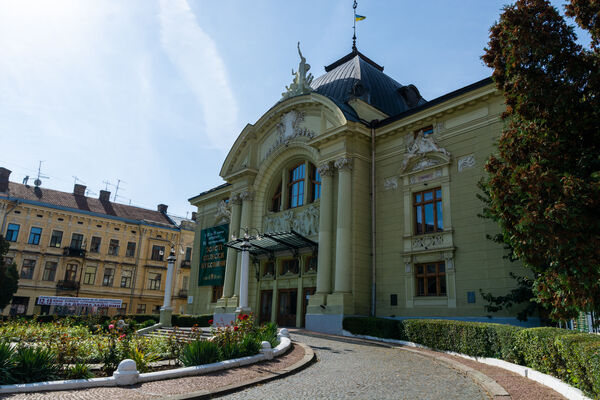 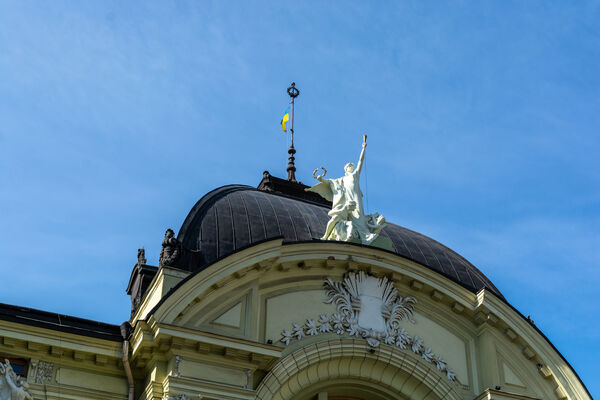 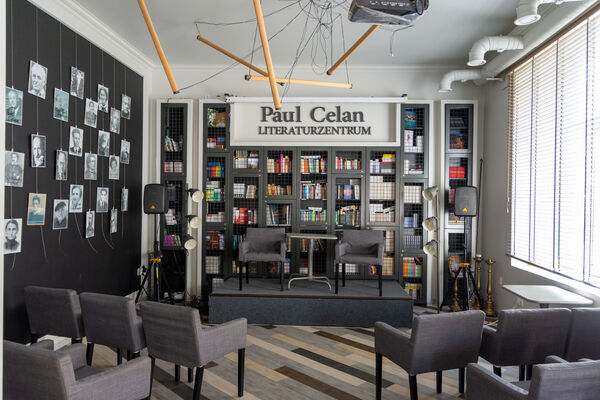 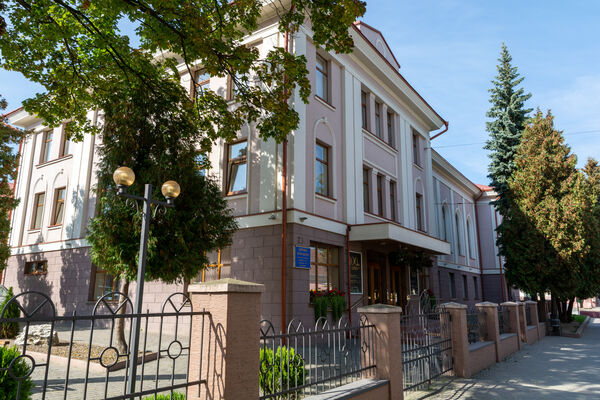 Did you know, that Steven Spielberg could have filmed his world-famous film "Schindler’s List" here, in Chernivtsi?! Just like Winston Churchill used to say, "Learn history!" This is what we are going to do — get familiar with the history, places, and personalities of the German Chernivtsi. You will explore the meaning of the word ‘Gedankendach’, find out where to drink a pint of genuine German beer, how a former Lutheran church was converted into the Technical-Scientific Information Centre, and many other things. The German Chernivtsi route starts at the German House! Viel Spaß!

Free
The quest is available for Android and iOS platforms. Download the application, pick the desired route and come to the starting point. WalQlike will take you through the most interesting locations of the city and fill your walk with sense!
Google Play App Store
Other quests
Chernivtsi
Chernivtsi. Jewish heritage.
Lviv
Quest Masons
Kharkiv
Faces and masks
Kyiv
Cats and kittens of Kyiv
Chernihiv
Ancient Rus Quest
Kharkiv
From West to East
Kyiv
Mansions and palaces of Kyiv
Munich
Ukrainian Munich
Ivano-Frankivsk
Ivano-Frankivsk under the microscope
Kyiv
Kiev city of angels
Lviv
Literary quest "Chasing footsteps of Ivan Tiktor"
Lviv
Quest with children